A WELLTH OF KITCHEN DESIGN TRENDS AT EUROCUCINA 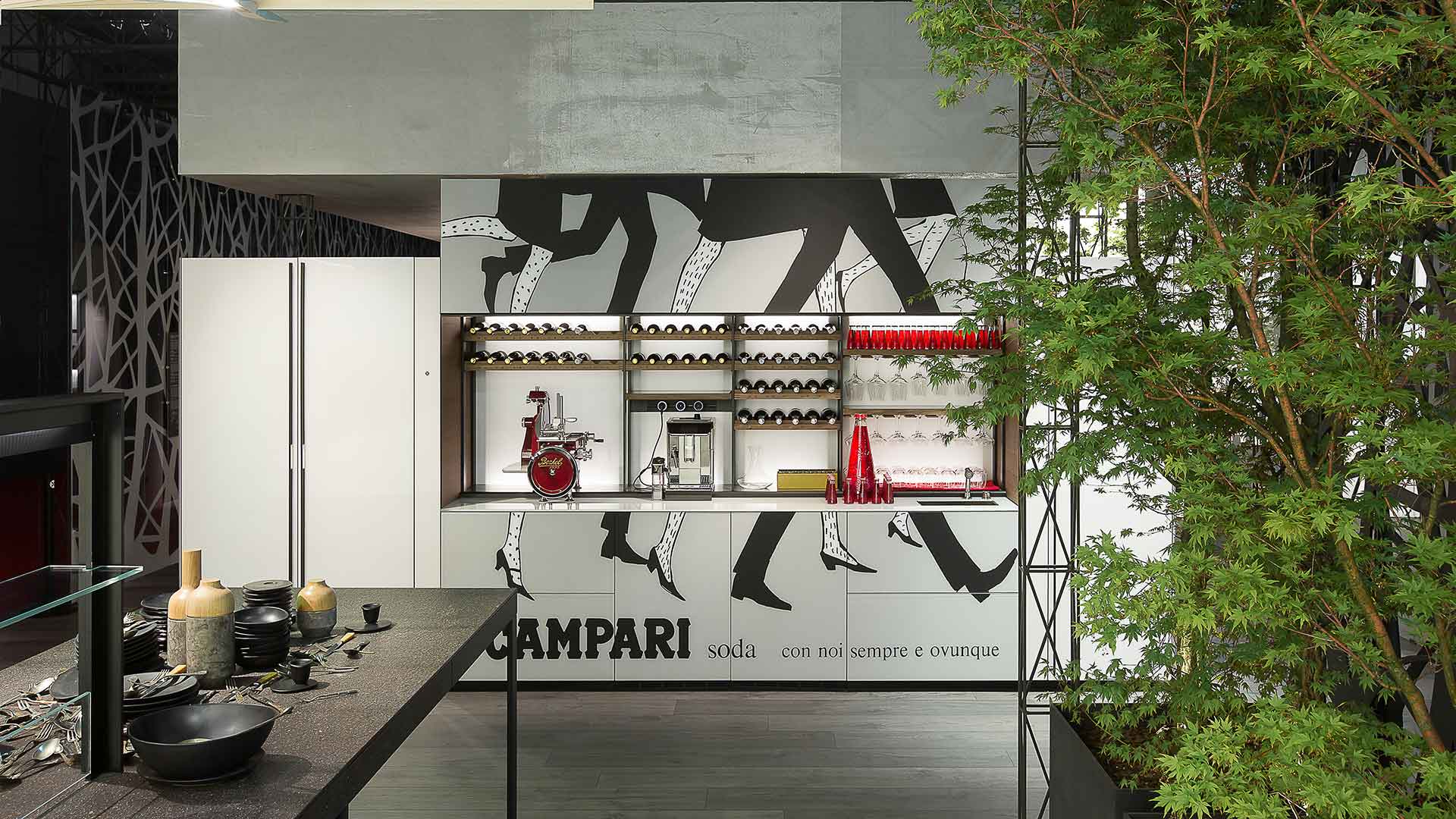 The fair is widely considered to be the international reference point for trends in the furnishing and design industries and from key findings and insights, Valcucine SA identified influential new directions, a favourite being ‘WELLth’, the connection between design and its capacity to enhance health and wellbeing.

“Whilst greenery in the kitchen is a legacy from EuroCucina 2016, it was even more prevalent at this year’s EuroCucina with plants, herbs and easy access to fresh ingredients showcased in kitchens throughout the fair,” says Mathilda Venter of Valcucine, South Africa. According to Venter this trend is partly driven by the burgeoning growth of cities around the world, and mass urbanisation not only bringing people to the cities, but actually having a broader effect on urban spaces with trends such as urban farming integrating natural and organic elements with the built environment.

Natural and healthy building materials as showcased at EuroCucina are also pivotal in a design equation focussed on well-being, along with other elements such as ergonomics including mood-enhancing lighting and colour psychology. This trend is evident in Valcucine’s Genius Loci kitchen, which was recently launched in South Africa. The colour of the lighting in the back panel of the Genius Loci kitchen can be changed with a simple gesture of the hand, should one prefer the lighting to reflect a certain mood and when the kitchen is not in use, the panel slides down to present a seamless uncluttered surface.

“The WELLth trend is driving new innovation to the fore of kitchen design ensuring that ergonomics and the wellbeing of the user in the kitchen are paramount,” concludes Venter.

Brought to you by The Excellence Group